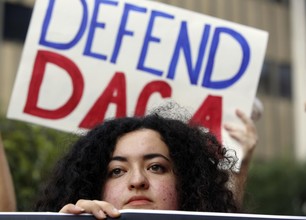 Judge William Alsup, a Clinton appointee to the bench, ruled the DACA program legal — the first court to do so — and said the administration illegally cut corners in canceling it.