Kavanaugh, Klayman, and the Fourth Amendment
Go to www.FreedomWatchUSA.org to Support Our Judicial Selection Strike Force. Also Donate and Share! 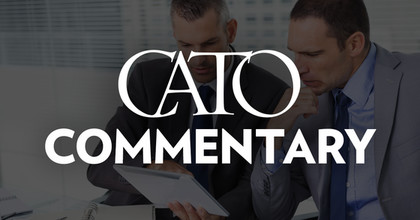 By Matthew Feeney
Cato Institute
September 7, 2018
At least one of Supreme Court nominee Brett Kavanaugh's concurrences reveals arguments that should concern those who value civil liberties. Members of the Senate Committee on the Judiciary should press Kavanaugh on these arguments at his upcoming confirmation hearing.

In 2015, Kavanaugh wrote a solo concurrence in the denial of rehearing en banc in Klayman v. Obama (full opinion below), in which the plaintiffs challenged the constitutionality of the National Security Agency's (NSA) bulk telephony metadata program. According to Kavanaugh, this program was "entirely consistent" with the Fourth Amendment, which protects against unreasonable searches and seizures.