Klayman: Yet Another Example of Lawless Judges Who Think They Are Above the Law! We Need a Better System to Select and Confirm Federal Judges. See www.judicialselectionstrikeforce.org 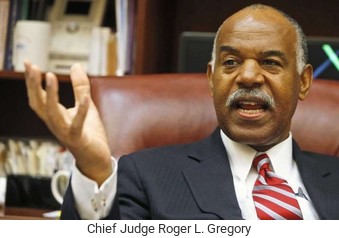 The broad, decisive ruling from the U.S. Court of Appeals for the 4th Circuit means the Trump administration still cannot enforce its travel order that the government says is urgently needed for national security.